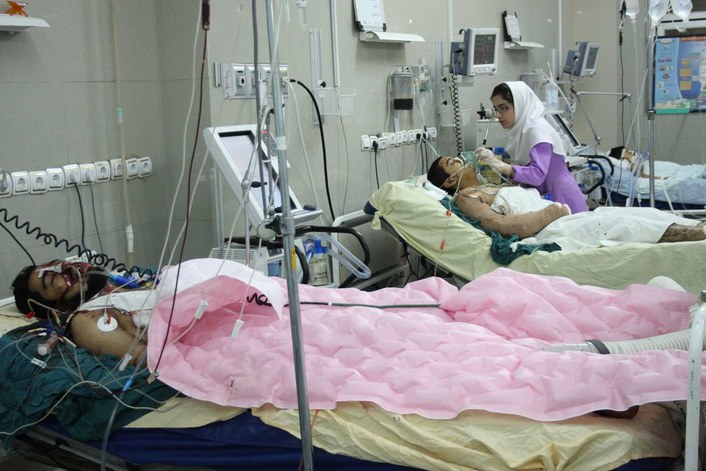 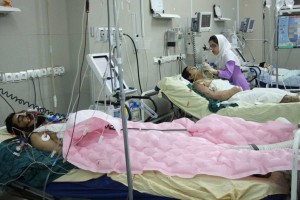 A political analyst has slammed the Western countries for targeting the ordinary Iranian people by slapping sanctions against Iran over its nuclear energy program.

“They (Western countries) are threatening Iran and not only threatening Iran but carrying out the sanctions policy which is intended to harm the people as a whole,” Richard Becker said in an interview with Press TV.

He also criticized the double standards that prevail in the international arena, under which “the rich countries are free to do whatever they want to” while the countries which refuse to obey “the dictates of Washington…are battered.”

Becker noted that sanctions are intended “to deprive the people of adequate food and medicine just as it was done in Iraq.”

The analyst pointed to the humanitarian ramifications of the US-engineered sanctions against Iraq under the rule of former dictator, Saddam Hussein, which adversely affected the lives of millions of Iraqis.

“Why isn’t the United States and why aren’t the US and the British governments, which did what they have done to Iraq, why aren’t they held before international bodies and tried for their crimes against humanity?”

Iran has repeatedly announced that Western sanctions against Tehran are effectively hindering the imports of medicines to the country, thereby jeopardizing the lives of millions of patients suffering from special diseases such as thalassemia, hemophilia, hepatitis, multiple sclerosis, diabetes, and many others.

Many analysts and experts have called for the trial of US President Barack Obama for the imposition of the illegal restrictions on Iran.