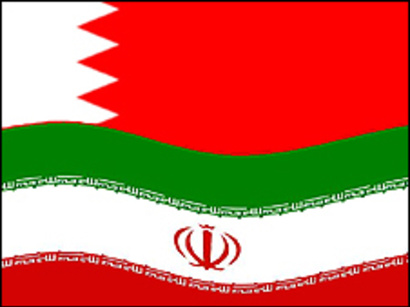 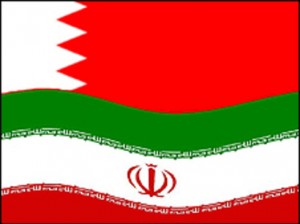 Manama: Oman’s foreign minister has dismissed reports that his country was planning to mediate between Bahrain and Iran and end the standoff between them.

“Manama and Tehran have normal ties and the matter therefore does not call for an Omani mediation,” Yousuf Bin Alawi said in Kuwait City.

“King Hamad Bin Eisa Al Khalifa has launched a dialogue between all the components of the Bahraini society that should consecrate security and stability in the region,” the minister said at a conference with his Kuwaiti counterpart, local daily Al Seyassah reported on Thursday.

Relations between Bahrain and Iran have plummeted their lowest levels after Manama in 2011 accused Tehran of “blatant interference in its domestic affairs” after the island kingdom was hit by social and political tension following the events that occurred in February and March 2011.

Bahrain has repeatedly denied reports that it wanted an end to the stalemate by allowing or requesting other countries to mediate with Iran.

Earlier this month, Shaikh Khalid Bin Ahmad Al Khalifa, Bahrain’s foreign minister, denied reports that he had requested Algeria to mediate between his country and Iran.

“A brother does not mediate between his brother and a foreigner,” Shaikh Khalid Bin Ahmad Al Khalifa was quoted as saying in Algeria when he was asked about the tension between Bahrain and Iran and the chances of Manama requesting Algiers to mediate with Tehran.

“All countries can however convey Bahrain’s position to Iran so that the facts on the ground are obvious,” he said.

Days later, Sameera Rajab, the state minister for media affairs and spokesperson for the government, Bahrain dismissed reports on Gulf and Arab mediations with Iran as “plain lies.”

“The reports are fabricated and we do stress that there are no mediation efforts between Bahrain and Iran on any issue,” she said. “There are sides that benefit from disseminating the blatant lies on the existence of a mediation. Bahrain relies on its own people on domestic matters. This is a purely internal issue and we will solve it through our own ways,” she said.

In February, they rapped a suggestion by Tehran to include developments in Manama in the nuclear talks between Iran and a six-nation group made up of the US, UK, France, Germany, Russia and China.

The GCC dismissed the call as “further evidence of Iranian interference in the domestic affairs of Arab countries and its attempts to undermine their security.”