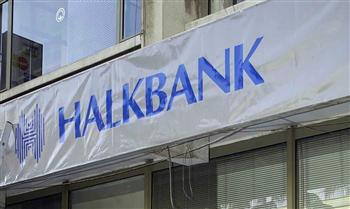 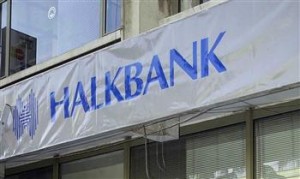 Turkey’s Halkbank has denied claims that it is continuing any operations that could break sanctions on Iran.

Halkbank issued an official statement on April 21 to deny that it was in breach of sanctions imposed by the United States on Iran, after local media recently reported that some 47 deputies in the U.S. Senate had asked for sanctions on Halkbank.

The Turkish press had stated that the U.S. Senate’s House of Representatives had started a campaign against Turkey, accusing it of raising its trade volume with Iran despite the U.S. imposed sanctions on Iran due to its nuclear program. The reports said the campaign was led by pro-Israel lobby AIPAC, along with the support of 47 deputies, who sent a letter to both Secretary of State John Kerry and Treasury Secretary Jack Lew recommending sanctions on Halkbank for its operations transferring gold to Iran.

“Halkbank respects sanctions that take place in international regulations and it will continue to do so,” the April 21 statement said, adding that it was “not possible” that Halkbank could have conducted any operations that could break sanctions.

Turkey, Iran’s biggest natural gas customer, has been paying Iran for energy imports in Turkish Liras, as sanctions prevent it from paying in dollars or euros.