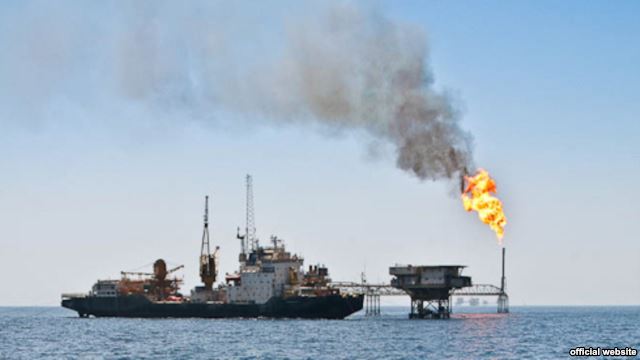 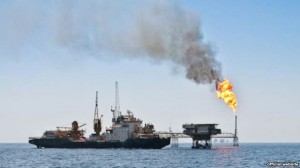 In April 2012, Zirakchianzadeh said that Iran launched projects to develop four oilfields located in the Persian Gulf and raise the total output by 100,000 bpd in the current calendar year.

“Some $9 billion worth of contracts were signed last year to develop the Salman, Lavan and Forouz B fields,” Zirakchianzadeh told Mehr news agency.

This year, boosting outputs at Reshadat, Forouzan, Hengam and Hendijan fields by 100,000 bpd has been planned, he added.

Previously, IRNA quoted Abbas Rajabkhani, an official at the Iranian Offshore Oil Company as saying that the Reshadat oilfield is projected to yield 22,000 barrels per day of crude oil.
Iran announced that it will implement 11 plans by the Iranian calendar month of Mordad 1392 (July 22-August 22, 2013) with the goal of boosting oil production by 175,000 bpd.

Once all the phases of the development plans are implemented, output will be increased by 500,000 bpd.

Oil Minister Rostam Qasemi said earlier that the country’s oil output is projected to increase by 1.5 million bpd by 2016.