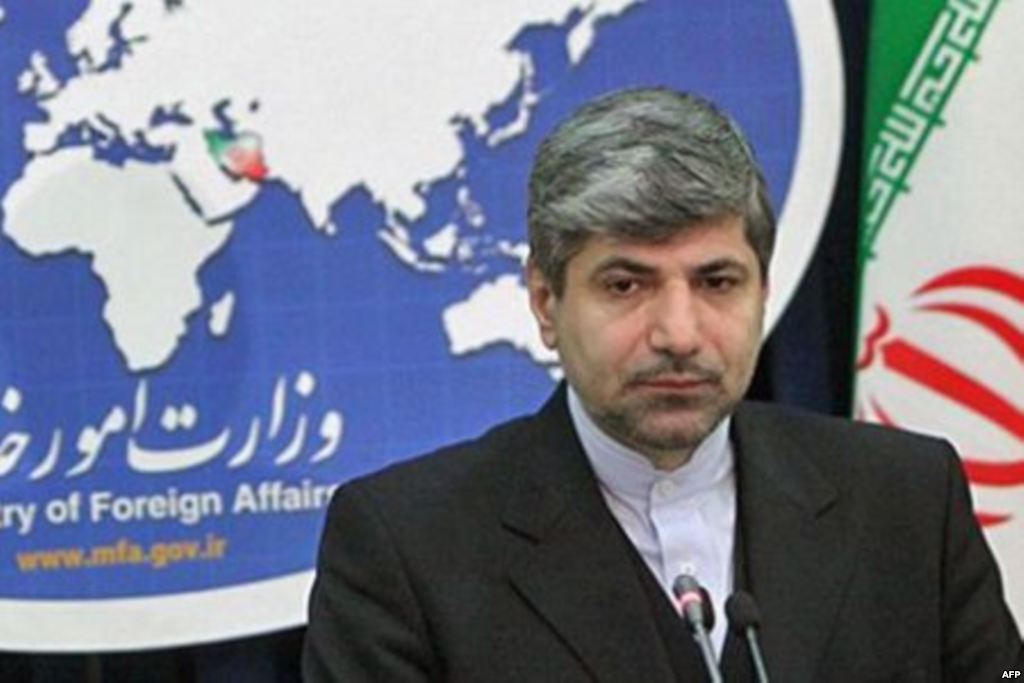 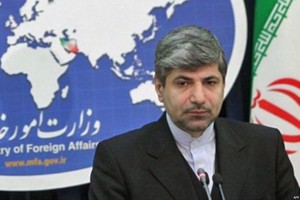 Iran is denying any link with two suspects charged with plotting a terrorist attack against a Canadian passenger train.

Canadian authorities claim the suspects – 30 year-old Chiheb Esseghaier and 35-year-old Raed Jaser, – had “direction and guidance” from al-Qaida members in Iran, though there was no allegations the planned attacks were state-sponsored.

Iran’s Foreign Ministry said the U.S. is amplifying threats in the Middle East to justify its backing of Israel and continue selling weapons.

The comments by Foreign Ministry spokesman Ramin Mehmanparast to reporters came after U.S. Defense Secretary Chuck Hagel described plans to sell Israel advanced weaponry, as a “very clear signal to Iran” about the possibility of an Israeli military strike against its nuclear facilities.

The commander of the Iranian Army’s Ground Forces says Iran will hold two military drills in the central and southeastern parts of the country in the first six months of the current Persian calendar (started March 20).

Brigadier General Ahmad-Reza Pourdastan said on Monday that the first drill of the Ground Forces, which is codenamed Bait-ul-Muqaddas 25, will begin on May 24 near the city of Isfahan.

Iran ready to interact if US is honest: Salehi

“If they (Americans) are sincere in what they say, as we have announced, we will be ready to interact,” Salehi said on Tuesday.