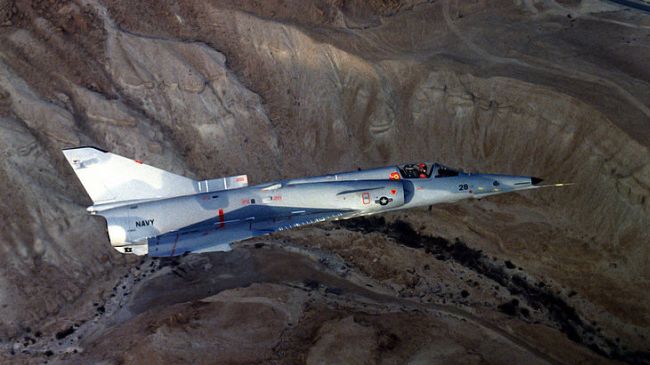 Turkey denies reports Israel to use air base to bomb Iran 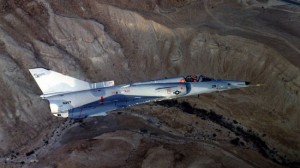 Turkey has denied media reports that Israel will ask Turkey to use an air base near Ankara to train for a possible strike on Iran.

British daily The Sunday Times claimed on Sunday that the Israeli delegation headed by Yaakov Amidror, the chief of Israel’s National Security Council, would propose trading advanced missile defense systems, including Arrow anti-ballistic missiles, and state-of-the-art surveillance technology in return for using Akıncı Air Base, some 35 kilometers northwest of the Turkish capital, Ankara, for training for a possible attack on Iran’s nuclear facilities.

A 1996 agreement between Turkey and Israel allowed Israeli Air Forces to use the Akıncı Air Base and Turkish Air Forces to use an Israeli air base in the Negev Desert. The agreement, along with other military deals, was canceled by Turkey after the 2010 Mavi Marmara incident.