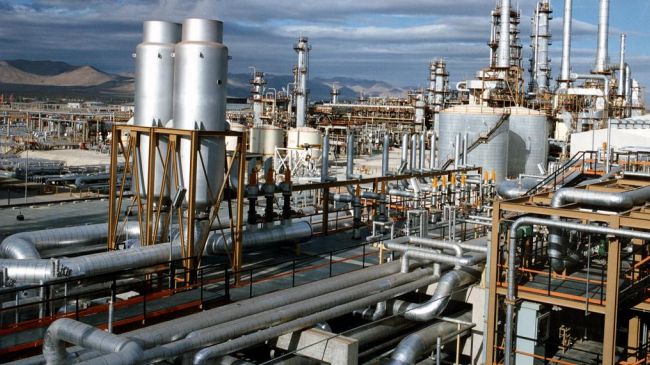 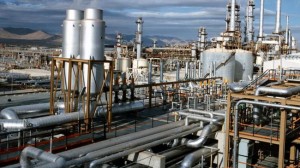 The petrochemical project, with an annual output capacity of 20,000 tons, came on stream Monday in Mahshahr Petrochemical Special Economic Zone in a ceremony attended by Iranian President Mahmoud Ahmadinejad.

Ahmadinejad also inaugurated a gas condensate separation unit in the province on Monday.

The plant is capable of producing some 2.7 million tons of products such as ethane, propane and butane.

The products will be used as feedstock for the petrochemical units at Imam Khomeini Petrochemical Complex.

Iran has significantly expanded the range and volume of its petrochemical products over the past few years, and the National Petrochemical Company (NPC) has become the second largest producer and exporter of petrochemicals in the Middle East after Saudi Arabia.

Iran has exported petrochemical products to more than 60 countries. The main destinations include the Far East, Central Asia, Southeast Asia and Africa.