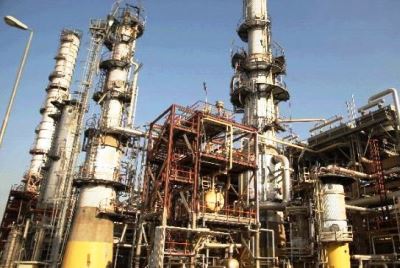 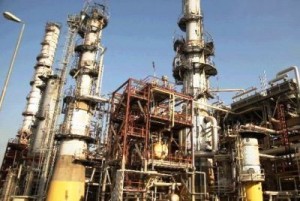 Zeighami, who is also the managing director of National Iranian Oil Refining and Distribution Company (NIORDC), said on Thursday that the implementation of the projects would increase the gasoline output at the Isfahan refinery by 4.1 million liters per day.

He added that overall gasoline production in Iran would reach 70 million liters per day by the end of the current Iranian calendar year.

“Prior to the launch of the refinery projects, the production of base gasoline in the country stood at 44 million liters a day, which now stands at 61.4 million liters per day,” the Iranian official said.

He added that a daily average of 1.85 million barrels of crude oil is currently being sent to refineries across Iran to be turned into various products.

Iran attained self-sufficiency in fuel production after its international suppliers stopped selling gasoline to Tehran under US pressure.

At the beginning of 2012, the United States and the European Union (EU) imposed new sanctions on Iran’s oil and financial sectors.

The sanctions, which prevent the EU member states from purchasing Iran’s oil or extending insurance coverage for tankers carrying Iranian crude, came into effect on July 1, 2012.