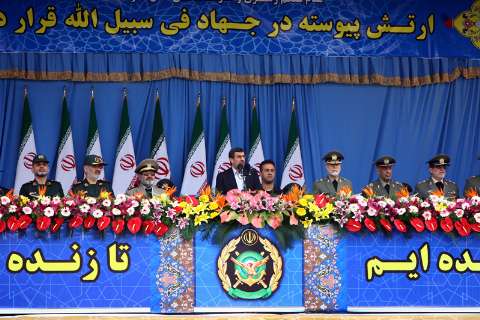 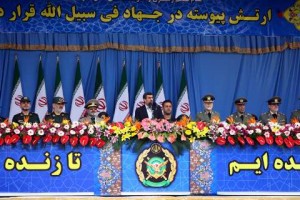 TEHRAN, Iran (AP) — Iran’s president has slammed “foreign presence” in the Persian Gulf, claiming it’s the source of insecurity in the region.

President Mahmoud Ahmadinejad says Iran has “always guarded peace and security” in the Gulf and the strategic Strait of Hormuz, a key waterway through which about one-fifth of the world’s oil supply passes.

Ahmadinejad says that “foreign presence has been main reason of insecurity in the region” – an apparent reference to Western nations and the U.S. 5th Fleet, based in Bahrain.

Ahmadinejad’s remarks – typical rhetoric from the president – came ahead of a military parade in Tehran on Thursday as Iran marks National Army Day.