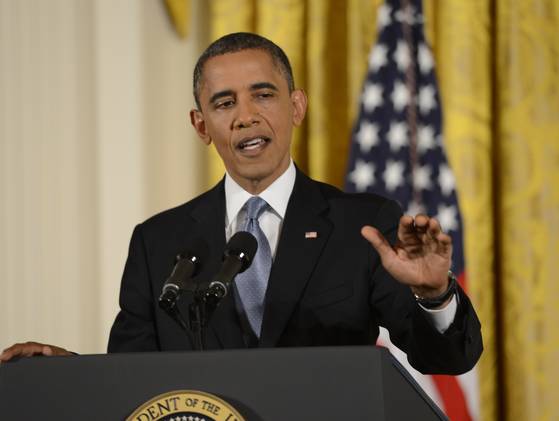 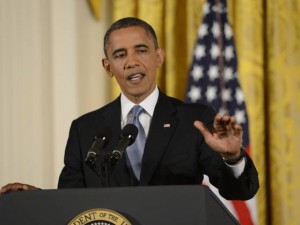 A joint statement issued after the meeting said the pair discussed a range of regional challenges, including the need for Iran to meet its international obligations with respect to its nuclear program, the ongoing conflict in Syria and countering the threat of violent extremism.

The talks also focused on economic ties between the two countries.

They “reaffirmed their shared commitment to close defense and security cooperation, including joint training exercises, counterterrorism cooperation and the deployment of interoperable U. S. defense systems,” the statement said, according to AFP news agency.

The meet was part of a string of meetings Obama has scheduled in April and May.

Upcoming will be with the emir of Qatar, the king of Jordan and the prime minister of Turkey, with focus expected on the conflict in Syria, which has entered its third year and killed more than 70,000 people.

Secretary of State John Kerry is due to attend a meeting of the core group of the “Friends of Syria” on April 20 in Istanbul, the State Department said last week.

The “Friends of Syria”, comprising the United States, European and Arab countries opposed to Assad, held their last major meeting in Rome in February.

So far, the United States has refused to arm the rebels, fearing the weapons could fall into the wrong hands, but says it is constantly reviewing its options.