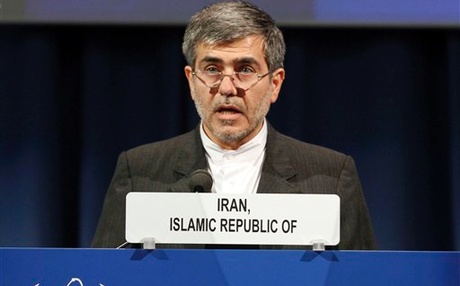 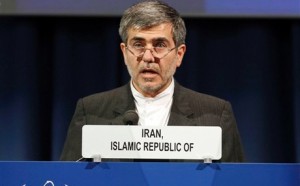 TEHRAN, Iran (AP) — Iran’s nuclear chief is saying the country may need to obtain uranium enriched to a higher percentage than what it currently produces.

A Tuesday report by the semi-official Fars news agency quotes Fereidoun Abbasi as saying that Iran has no plan to enrich beyond 20 percent, “but in some special cases like ship and submarines, where we must manufacture small engines, it requires fuel enriched up to 56 percent.”

It was the first time an Iranian government official spoke about higher enrichment. Abbasi did not say if Iran plans to produce the fuel or purchase it from abroad.

Uranium enrichment is the core of dispute over Iran’s nuclear program that the West suspects it geared toward making a weapon. Iran denies the charge. Weapons require uranium enriched over 90 percent.