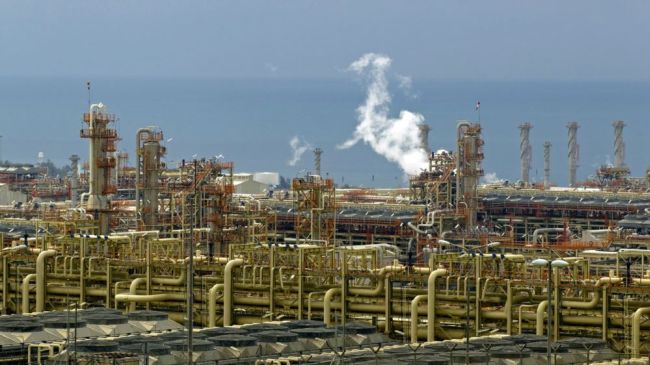 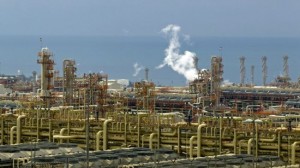 The resumption of imports comes after a Franco-Korean petrochemical company revived in January a contract to resume buying Iranian oil in defiance of Western sanctions against the Islamic Republic.

Samsung Total Petrochemicals Company needs condensate to feed its plant in the port city of Daesan.

Samsung Total — a joint venture between South Korea’s Samsung Group and France’s energy giant Total — experienced a sharp 90% fall in operating costs in the second quarter of 2012 after it stopped importing Iranian oil due to sanctions.

At the beginning of the 2012, the United States and the European Union imposed new sanctions on Iran’s oil and financial sectors.

On October 15, 2012, EU foreign ministers agreed on another round of sanctions against Iran.

Iran rejects the allegations, arguing that as a committed signatory to the Non-Proliferation Treaty and a member of the International Atomic Energy Agency (IAEA), it has the right to use nuclear technology for peaceful purposes.