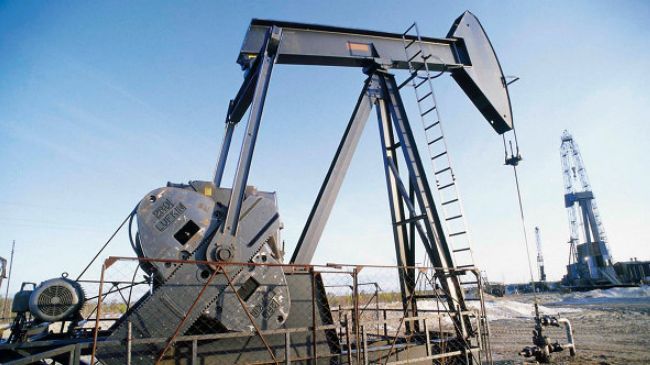 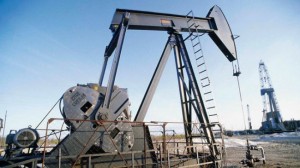 Iran has enhanced production from an oil field it shares with its western neighbor Iraq by 5,000 barrels a day, National Iranian Oil Company (NIOC) says.

Crude oil production from Dehloran Oil Field is 5,000 barrels higher in the current Iranian calendar year — which started on March 21 — compared with the previous year, the NIOC said on Friday.

Last year, Managing Director of Iranian Central Oil Fields Company (ICOFC) Mehdi Fakour announced that the company planned to develop the second phase of the field to increase its output by 25,000 barrel per day.

Dehloran oil field is located 22 kilometers from a city of the same name in Ilam Province and contains nearly 4 billion barrels of in-place oil.

Iran shares oil and gas fields with most of its neighbors, including Iraq, Kuwait, Qatar as well as Oman and Turkmenistan.