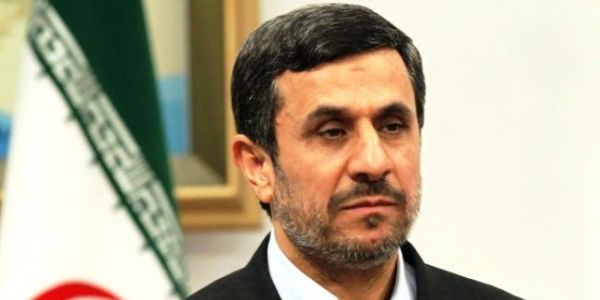 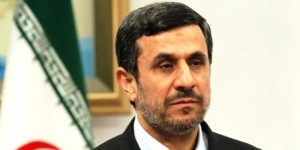 Iran has inaugurated of two key nuclear-related projects just days after another round of talks with world powers seeking to limit Tehran’s atomic program.

State TV said Tuesday that operations are now underway at Iran’s biggest uranium mine at Saghand and a uranium ore concentrate production plant in Ardakan, both in central Iran.

The failure of negotiations between six world powers and Iran over its disputed nuclear program has jumpstarted the congressional push for even tougher sanctions aimed at crippling the economy in Tehran.

The latest talks this past weekend in Kazakhstan proved inconclusive as the United States, Russia, China, France, Britain and Germany pressed Iran to significantly limit its production and stockpiling of uranium enrichment.

U.S. and Israeli officials have warned Iran that it will not be allowed to acquire a nuclear weapon.

An earthquake measuring magnitude 6.3 struck on Tuesday 89 km (55 miles) southeast of the city of Bushehr in Iran, where the country’s only nuclear power station is located, the U.S. Geological Survey (USGS) reported.

The Iranian Seismological Centre at the University of Tehran reported a quake of 6.1 magnitude whose epicentre was Kaki, around 60 miles south of Bushehr, a port city on the Gulf.

Iran on Tuesday reiterated its call for the P5+1 group to recognize its “right” of uranium enrichment.

Confidence-building in the nuclear talks should be a mutual measure and the share of P5+1 group (namely the five permanent UN Security Council members plus Germany) in this regard is to ” recognize uranium enrichment right of the Iranian nation,” Iran’s Foreign Ministry spokesman Ramin Mehmanparast said in his weekly press briefing.

Iran’s Foreign Minister Ali Akbar Salehi has called for the enhancement of relations between the Islamic republic and Armenia in various fields.

In a Monday meeting with Armenian President Serzh Sargsyan, the Iranian foreign minister pointed to the historical and cultural relations between Tehran and Yerevan and called for the further exploitation of the existing capacities to promote the level of mutual cooperation.