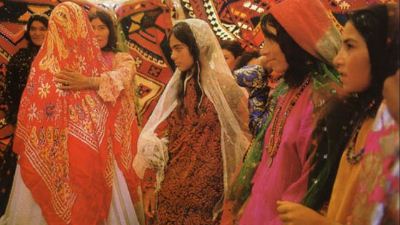 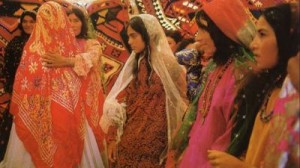 An exhibition of photos on Iran taken by the ambassadors of Indonesia and Bosnia and Herzegovina has been mounted in Tehran’s Niavaran Cultural Complex.

A number of Iranian cultural officials along with some foreign diplomats and visitors attended the opening ceremony held on April 7, 2013.

The exhibition titled “Iran: East and West Perspectives” mirrors the vibrant and diverse aspects of life in Iran.

The photos were taken by the Indonesian ambassador Dian Wirengjurit and the ambassador of Bosnia and Herzegovina Emir Hadzikadunic during their traveling across Iran.

Both ambassadors have held several photo exhibitions in some international galleries across the world.

“Iran: East and West Perspectives” exhibition is scheduled to run until April 13, 2013.