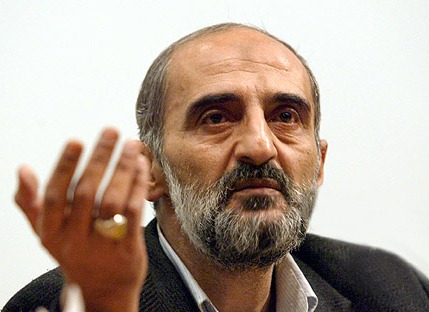 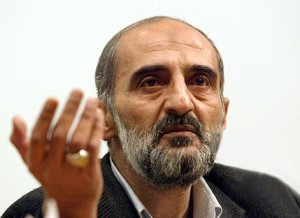 The population of the Republic of Azerbaijan perceives itself as a member separated from Iran, says an article by editor-in-chief of Iran’s Kayhan newspaper Hossein Shariatmadari titled “Baku’s turn.”

According Iran’s news agency Fars, referring to the recent forum of the anti-Iranian South Azerbaijan National Liberation Movement in Baku and the fact that Iran sent a note of protest to Azerbaijan in this connection, the Iranian Supreme Leader’s representative at Kayhan writes, “The Republic of Azerbaijan has a population of around 10 million people, most of which are Shias. The Azerbaijanis have deep cultural ties with the population of Iran’s Atrpatakan Province. The current facts and observations leave no doubt that the population of the Republic of Azerbaijan perceives itself as a member separated from Iran.”