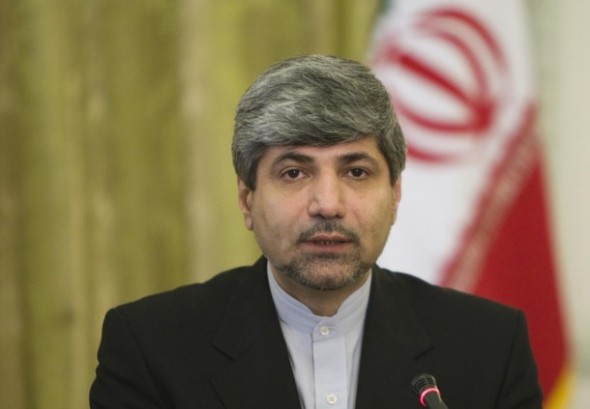 Iran calls for expansion of relations with Armenia 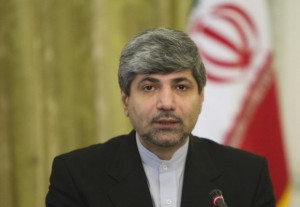 He noted that Tehran and Yerevan’s diplomatic relations are currently at their best level, and called for further trade, economic, cultural, and tourism ties between the two countries.

Mehmanparast highlighted that Iran and Armenia’s support for each other at international level clearly attest to the fact that both states enjoy excellent relations.

Kocharyan, for his part, said that Armenia seeks peace and tranquility and thinks the Islamic Republic of Iran plays a significant role in the establishment of regional stability.

He also stressed the need for promotion of Yerevan-Tehran economic ties.