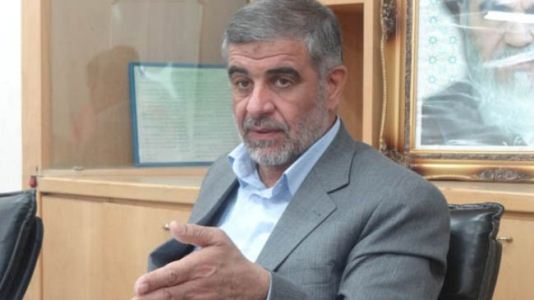 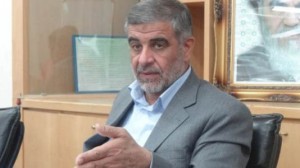 An Iranian lawmaker has warned against the Western plots aimed at sowing discord among the Muslim nations of the region.

Member of the Majlis National Security and Foreign Policy Committee Mohammad-Saleh Jokar said Sunday that unity among Iran and regional Arab nations is the only way to show the true power of the Muslim world.

“Colonial powers are trying to guarantee their stay in the [Middle East] region by sowing discord among Muslim countries,” added Jokar.

The lawmaker said world powers consider unity among Iran and Arab states against their interests and therefore try to prevent it by pursuing an Iranophobia campaign.

“Arab countries have realized that falling into the Iranophobia trap will inflict great losses on them and [it is] only through unity and alliance with Iran that the Muslim world’s power will be realized,” he stated.

Jokar further pointed to sectarian and racial conflicts as well as border tensions and secessionist movements as components of the US-led campaign to prevent Iran’s influence on the Islamic Awakening.