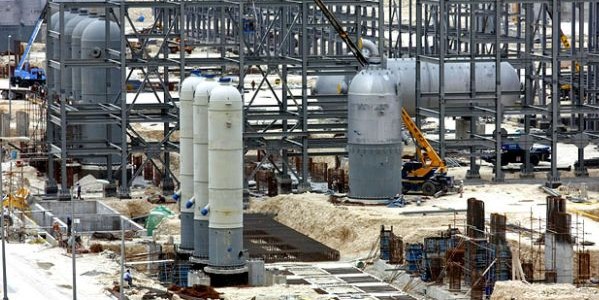 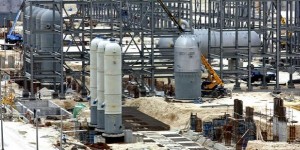 Iran LNG Company (ILC) has filed a lawsuit with an international tribunal against the European Union (EU) for its “unilateral and illogical” ban on Iran’s mainstream producer of liquefied natural gas.

“Following the EU’s decision to blacklist this company [in 2012], a number of [legal] advisors and an international legal firm have been employed to present credible documents and evidence [in favor of ILC),” the company said in a statement on Tuesday.

It added that the international court has demanded that the European bloc submit documents justifying the ban on the ILC.

Mehr news agency quoted analysts as predicting that the ILC would soon be delisted as the EU has failed to come up with solid evidence for its decision against the Iranian company.

Under pressure from the United States, the EU enforced ban on Iran’s natural gas, gas condensate and LNG in late 2012.

Iran is forecasted to make delivery of its first consignment of LNG on international markets before March 2014.

The capital investment needed for Iran’s first LNG plant is estimated at USD 5 billion. The facility would start its early production if half that sum is provided.

The plant would be able to produce 10.5 million tons per year of LNG, earning the country more than USD 20 million a day.

The sanctions came into force in early summer 2012.