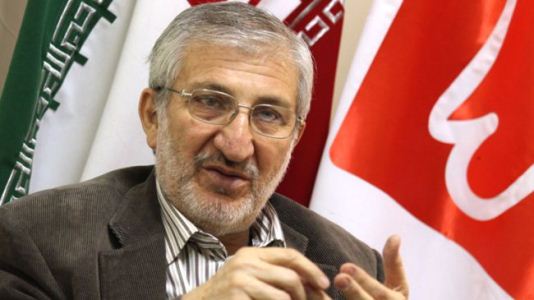 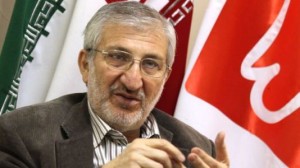 The former Iranian minister is scheduled to hold a press conference on February 7 in this regard.

The president of Iran is elected for a four-year term in a national election. The country’s Guardian Council vets the candidates for qualifications.