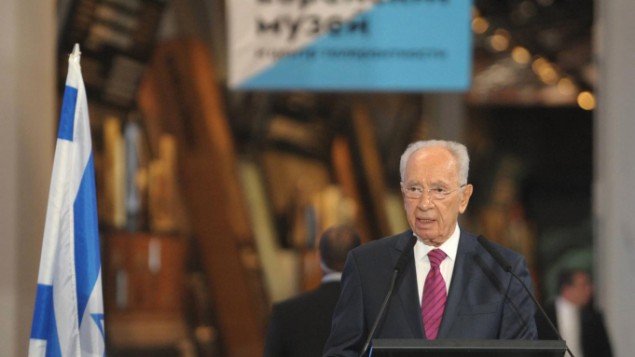 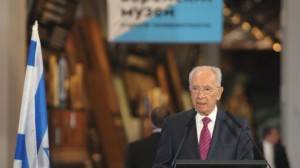 STRASBOURG, France (AP) — The Israeli president has called the present Iranian regime “the greatest danger to peace in the world.”

In a speech Tuesday to the European Parliament in Strasbourg, France, Shimon Peres also called the Lebanese group Hezbollah a terrorist organization.

But his most scathing criticism was reserved for Iran. “Nobody threatens Iran,” he said. “Iran threatens others.”

He said the Iranian regime threatens Israel’s existence, smuggles arms into other countries to destabilize them and denies the Holocaust while calling for another one.

Peres appealed to the parliamentarians to label Hezbollah a terrorist organization. “Your voice is highly respected,” he said. “We appeal to you – call terror terror.”

Bulgarian authorities have said Hezbollah members were responsible for a terrorist attack that killed five Israeli tourists and one Bulgarian.