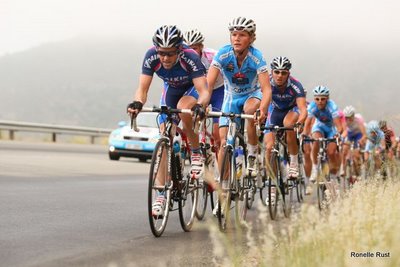 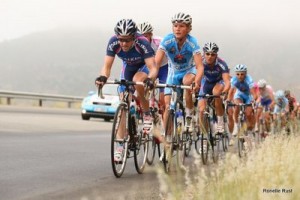 Iran’s cycling team has got the Indian visa at the 11th hour, paving the way for their participation in the Hero Asian Championships beginning here Thursday.

Iran with Pakistan and Afghanistan could get not the visa in time as their case was stuck in the Intelligence Bureau under the Indian home ministry. Asian giant Iran’s presence in the competition was considered important by the organisers, Cycling Federation of India (CFI).

Navid Kasirian, manger of international affairs with the Iran Cycling Federation, confirmed that the team is finally leaving for New Delhi.

“We have finally got the visa for our contingent. Eleven of the cyclists will be leaving early Wednesday morning and the rest on Friday. However, we should have got the visa long ago. It is a shame that we could not reach India well in advance. We were aiming for at least 10 medals which now look unlikely as the riders have not trained at the venue yet,” Kasirian told IANS from Tehran.

Iran’s challenge at the meet will be spearheaded by 2006 and 2010 Asian champion Mehdi Sohrabi.

Meanwhile, Pakistan and Afghanistan’s participation in the March 7-17 event is still under doubt.

Asian Cycling Championship, Iran, Quoted March 6, 2013
International Modern Engineering Research Confab opens in Iran
Svante Cornell: “If any state would strike Iran, it will probably be demanding some sort of cooperation from Azerbaijan”