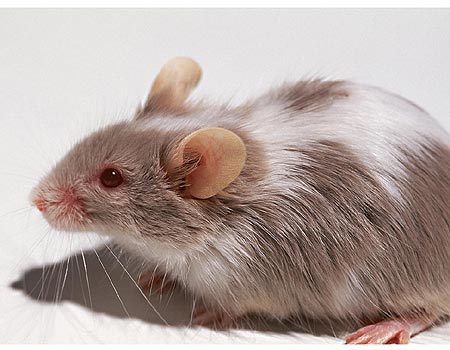 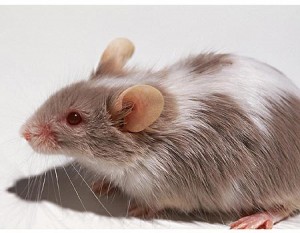 Although Tehran has had a decades-long struggle with rats, its rodent problem seems to have grown to epic proportions as of late. Giant rats that have been flushed out of their nests by melting snow are the focus of a renewed extermination effort in the Iranian capital, according to several reports.

Some of the rodents reportedly weigh as much as 11 pounds.

The International Business Times quoted Tehran city council environment adviser Ismail Kahram, who told Iranian news website Qudsonline.ir that the rats “seem to have had a genetic mutation, probably as a result of radiations and the chemical used on them.”

“They are now bigger and look different. These are changes that normally take millions of years of evolution. They have jumped from 60 grams to five kilos, and cats are now smaller than them,” Kahram said, according to the outlet.

The Huffington Post reached out to several rat experts to assess the validity of Kahram’s claim. Dr. David Baker, laboratory animal veterinarian at LSU, told HuffPost that it’s unlikely the rats got super-sized as the result of a mutation.

“Nearly all genetic mutations identified across the field of biology are harmful and confer a disadvantage to the species rather than an advantage. It’s not like in the sci-fi movies,” Baker said in an email.

However, he pointed out that there are several species of “giant” rats found around the world that can achieve the sizes described by Kahram. Because their growth plates don’t fuse after puberty, Baker explained, even common black rats can get very large.

“During the Middle Ages, black rats in Europe reportedly grew large enough — and children were small enough — to carry off babies. Those had to have been some big rats,” Baker wrote.

Regardless of size, Tehran is reportedly ramping up its response to the rodents. Apparently a team of army snipers is now hunting the rats by night, using rifles equipped with infrared scopes. IBT reported that 2,205 rats have been killed so far.

It’s like a warped bonus round of “Big Buck Hunter,” except the only ones scoring points off this emergency are the media. The Times of Israel made a “Princess Bride” reference in its coverage about the rats, whereas the Times of London took aim at Tehran’s “experience when it comes to [exterminating]… its political opponents.”

Whether Tehran’s rats are mutated or not, some scientists have reported that certain rat populations are becoming resistant to poison. In 2012, a researchers in Britain published findings that estimated 75 percent of rats in West England were resistant to rodenticide.