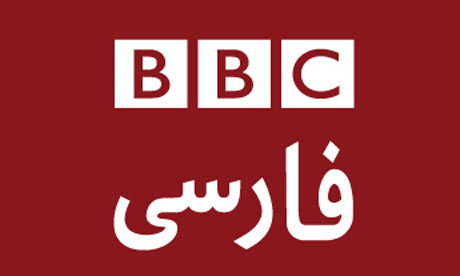 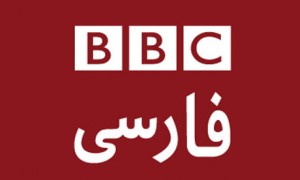 Iran has freed 14 journalist working for reformist papers who were arrested in January and accused of cooperating with a “Western-linked network”, the reformist Shargh newspaper reported on Sunday.

The newspaper said the journalists were released from jail after posting bail, while four others were still behind bars.

At the time of their arrest in late January the intelligence ministry said in a statement that the journalists belonged to “one of the biggest media networks” linked to the West.

Their network, the statement said, was established by the BBC and operates “in cooperation with several Western governments.”

The ministry said their goal was to “exploit what they learned during the sedition period” after the 2009 presidential election, which Iran accuses the West and Western media, including the BBC, of inciting.

The election, which returned President Mahmoud Ahmadinejad to power despite reformist opposition candidates alleging fraud, triggered protests which were met by a bloody regime crackdown.

But the intelligence ministry dismissed such calls.

Tehran deems as hostile the Persian services of various international media, including the BBC Persian, the Voice of America and Radio Farda — a US-funded Prague-based Persian radio.

According to the Committee to Protect Journalists, 45 journalists were in Iranian prisons at the start of December 2012.

The journalists work for various reformist outlets such as Shargh, Arman, Bahar and Etemad newspapers, the Aseman weekly, as well as the ILNA news agency.