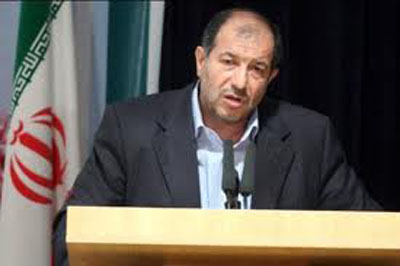 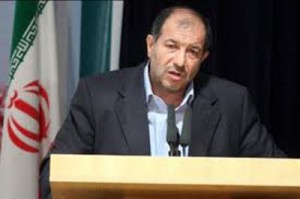 Mohammad-Najjar didn’t say which countries the investment came from nor what projects they went to, according to the state-run news agency’s report. The minister said foreign investment was $5 billion the previous Iranian year. Iran Economy Minister Shamseddin Hosseini in May put last year’s figure at $4.3 billion.

Iran is under United Nations, U.S. and European Union sanctions over its nuclear program, which Western powers say may be aimed at developing atomic weapons, a claim Iran denies.

Though their effects have been downplayed by Iranian authorities, financial and trade restrictions limit international companies’ involvement in Iranian business, have weakened the country’s national currency and contributed to accelerating inflation that nears 30 percent.

The International Monetary Fund is forecasting 0.8 percent economic growth for Iran in 2013.