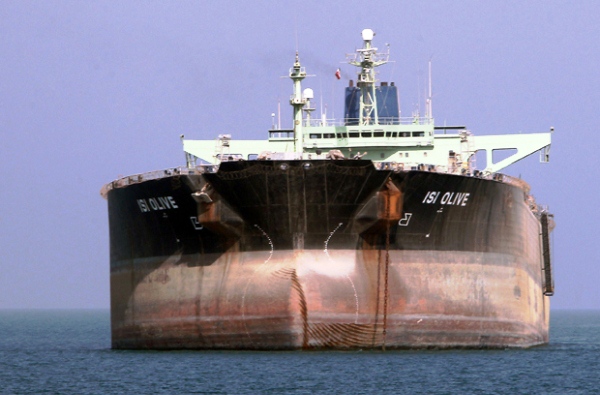 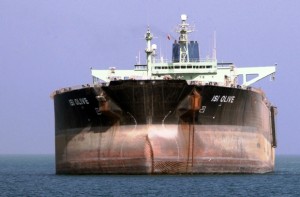 NEW DELHI: India has not banned the import of urea from Iran and the country imported 1.6 million tonnes (MT) of the crop nutrient from the West Asian nation till February 15 of this fiscal, Parliament was informed today.

India, which buys about 20-30 per cent of its urea requirement, imported almost 2 MT of nitrogenous soil nutrient from Iran in 2011-12 fiscal, Minister of State for Chemicals and Fertilisers Srikant Jena told the Rajya Sabha in a written reply.

In the 2010-11 financial year, urea imports from Iran touched 1.13 MT, while in the 2009-10 fiscal it stood at 2.76 lakh tonnes, the Minister said quoting official data.
Last year, the government had said that it has removed restriction on urea imports from Iran and has asked State Trading Corporation (STC) to modify the global tender, which restricts bids by suppliers of Iranian origin.”No,” Jena said replying to the query on whether India has banned import of urea from Iran vide its April 2012 tender.

The restriction was imposed by STC in view of Iran’s decision to ban urea exports and also due to default by three traders who were to supply urea from Iran in a tender floated by Indian Potash Ltd in March this year.
By The Times of India|The Economic Times