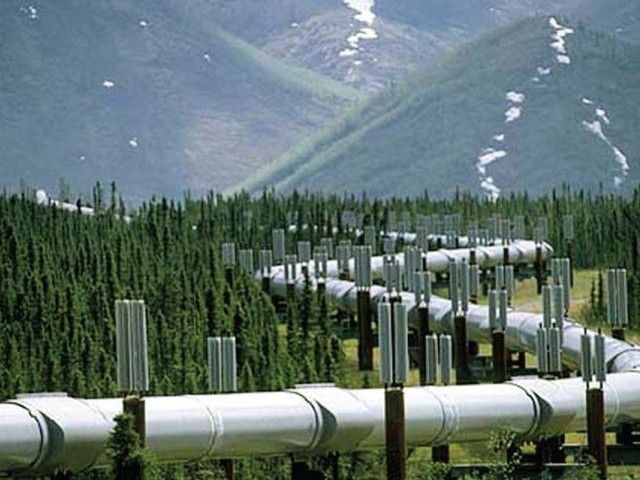 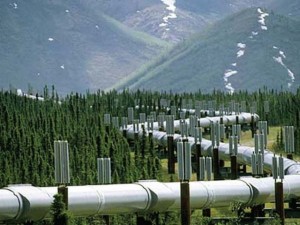 Pirouz Monjazi, director of Finance Department of the National Iranian Gas Company (NIGC), said on Tuesday that Iran will be exporting more than 35 billion cubic meters (bcm) of natural gas to Pakistan, Iraq and some other Persian Gulf states by 2016.

He highlighted the big share of natural gas exports in national revenues, stressing the need for more investment in the gas sector.  Iran is constructing a pipeline to Pakistan for the delivery of to 21.5 million cubic meters (mcm) per day of natural gas to its eastern neighbor as of next year.

Tehran and Baghdad are finalizing an agreement for Iran to export natural gas to the neighboring Iraq.  The Islamic Republic has basically agreed to pump 25 mcm per day of natural gas to Iraq from next summer.

Iran’s giant offshore South Pars Gas Field, which is shared with Qatar, holds about 14 trillion cubic meters (tcm) of gas, or about eight percent of the total world reserves, and more than 18 billion barrels of liquefied natural gas resources.