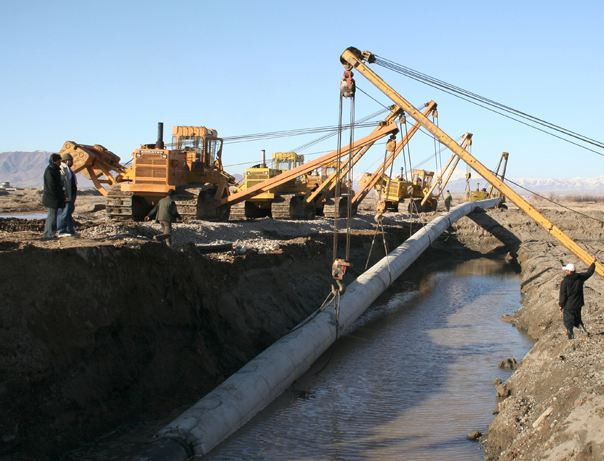 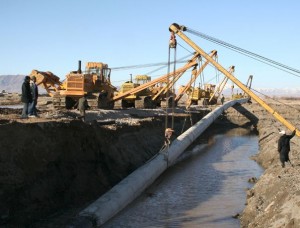 ISLAMABAD, Feb. 20 (UPI) — A decision by the Pakistani government to take action on building a natural gas pipeline with Iran is likely a political move by Islamabad, an analyst said.

Iran and Pakistani companies last week signed agreements to start work on the Pakistani section of a pipeline dubbed the Peace Pipeline when it was envisioned first in the 1990s.

The U.S. Embassy in Islamabad issued a statement to The Wall Street Journal saying that it’s opposed to the project.

“We have made it clear to all of our interlocutors around the world that it is in their interests to avoid activities that may be prohibited by U.N. sanctions or sanctionable under U.S. law,” the statement read.

Islamabad has similar deals with Turkmenistan regarding a pipeline planned through Afghanistan, a project favored by Washington and the Asian Development Bank.

Pakistan is to have general elections in May. A research director at Islamabad’s Sustainable Development Policy Institute, Abid Sulehri, told the Journal the deal may be an effort “to win votes from anti-American parties” in Pakistan.