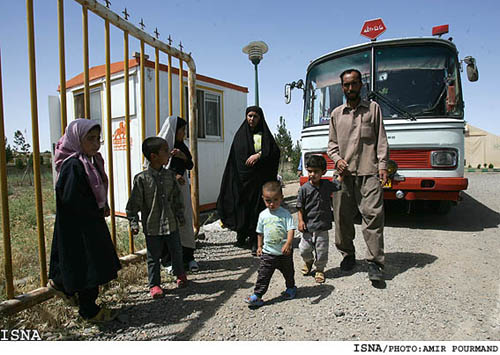 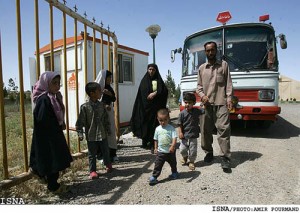 ISTANBUL // A dark and damp basement of an Istanbul mosque is home to about 30 people who have nowhere else to go, victims of a new and largely unnoticed refugee crisis in Turkey.

Most of the inhabitants of the basement, which used to serve as the mosque’s morgue, are Afghan refugees. They are new arrivals, not from Afghanistan directly, but from Turkey’s eastern neighbour Iran, where conditions for refugees have started to worsen.

There are about 20,000 Afghan refugees in Turkey, most of whom have arrived in recent months, according to the Ankara office of UNHCR, the UN refugee agency.

At the mosque in the neighbourhood of Zeytinburnu, just outside the ancient city walls, a local charity has been providing shelter, food and clothes for the Afghans and several Iranians, who have also moved into the basement.

“What else can we do,” Kiyaz Aras, the deputy chairman of the charity that runs the mosque, said this week. “They would be out on the street otherwise.”

One of the refugees, Sajjad Ramizani, 18, son of a family of Afghan refugees in Iran, said his parents decided to send him to Turkey with his grandmother and an uncle half a year ago.

He and other refugees say there is increasing pressure on Afghans in Iran to leave, as Tehran is facing growing economic difficulties, caused in part by western sanctions in response to Iran’s nuclear programme.

Mr Ramizani’s parents remain in Iran. “But they want to come as soon as they have the money,” he said.

In the past two years, efforts to help refugees in Turkey have focused on the region bordering Syria, where close to 180,000 Syrians are sheltered in government-run camps. But in the shadow of the Syrian crisis, the number of Afghan refugees in Turkey has started to rise dramatically.

Only 7,000 Afghans are officially registered, the UN agency said in a written response to questions this week. “As a result of a sharp increase from June 2012 onwards an additional 13,000 have approached UNHCR.”

Most of the Afghans arriving here come not straight from their homeland, but from Iran, home