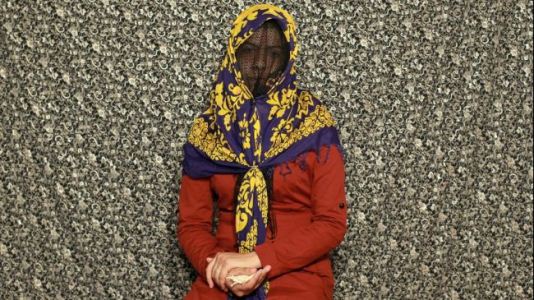 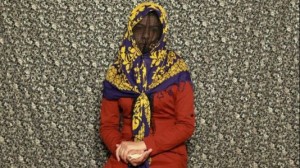 Ebrahim Norouzi’s photo titled Somayeh from his collection,Victims of Forced Love, took the first prize of the “Observed Portraits” category of the contest.

He also garnered the second award of the “Staged Portraits” section for another photo from the same collection.

His photographs have appeared nationally and internationally in numerous publications such as The New York Times, Time, The Washington Post, and have been distributed by Agence France-Presse, the Associated Press, Reuters, United Press International, and the European Press Photo Agency.

Majid Saeedi as Iran’s other representative won second prize in the “Contemporary Issues Stories” category with his series known as Life In War.

The winning picture features Zahra, 20, from the Afghan city of Herat, who set fire to herself four years ago due to the tribal traditions that are frequently dictated to Afghan women.

The international jury selected a picture by a photographer working for the Swedish daily, Paul Hansen, as the World Press Photo of the Year 2012, according to the Contest’s announcement released on February 15.

Winners of World Press Photo 2013 Awards were selected from over 100,000 images participated in about 9 categories ranging from sports to portraits.