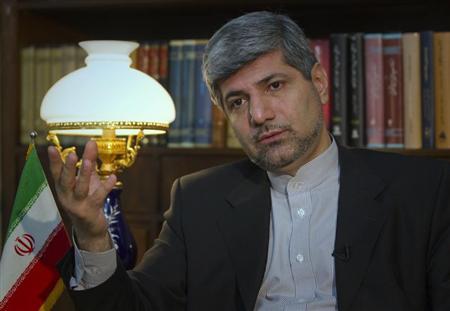 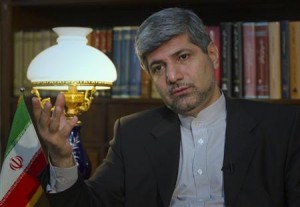 TEHRAN, Iran (AP) — Iran’s Foreign Ministry says the U.N. nuclear watchdog’s demands to revisit a military site where Tehran is suspected of conducting nuclear-related experiments are still on the table.

Inspectors from the International Atomic Energy Agency arrive in Tehran for talks Wednesday in hopes of restarting a probe into Iran’s disputed nuclear program.

The agency in particular wants to visit Parchin, a military site southeast of Tehran, where Iran is suspected of testing components needed to develop nuclear weapons. Iran denies any such activity.

Foreign Ministry spokesman Ramin Mehmanparast said Tuesday that “the discussion over visiting Parchin could be part of a deal” with IAEA inspectors.

Iran and the West are at odds over Tehran’s nuclear program, which the West suspects it aimed at weapons development. Iran denies the charge.