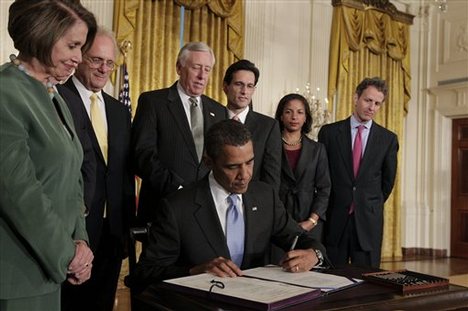 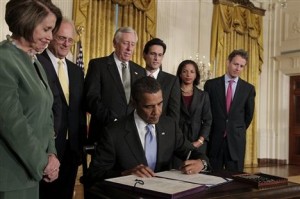 Reason behind the urgency of Obama’s trip is to tell PM to leave the Iranian nuclear issue to the US, officials tell Army Radio.

The main purpose of US President Barack Obama’s visit to Israel in the spring is to warn Prime Minister Binyamin Netanyahu against attacking Iran, unnamed officials told Army Radio on Sunday.

According to the officials, the urgency of the trip is because in his speech to the United Nations in September, Netanyahu had flagged the spring of 2013 as a significant time in the context of the Iranian nuclear threat.

Therefore, they said, Obama is concerned that the prime minister will decide to attack Iran now when he is backed by a new government and can establish a new security cabinet, without Dan Meridor and Benny Begin, two Likud MKs and alleged opponents of such a strike who lost their Knesset seats in the recent elections.

The officials told Army Radio that the US president subsequently decided to transmit a direct message to Netanyahu: “Don’t attack Iran, let me handle matters with the Iranians according to my understanding, and if necessary I will take action, we have capabilities that you do not.”

At the weekly cabinet meeting on Sunday morning, Netanyahu said that he and Obama, when they spoke last month about the visit, agreed that it would focus on three central issues: Iran’s race toward nuclear weapons; the instability in Syria and how that impacts on regional security, and both Israeli and US interests; and efforts to move forward the diplomatic process with the Palestinians.