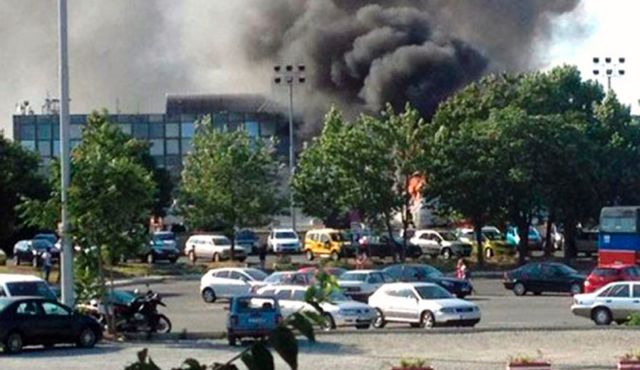 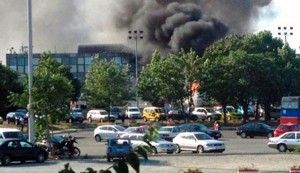 Iran news headlines on Friday include Iran denial of involvement in Bulgaria bomb attack; US urging Iran engagement in “substantive” talks with the world powers; Iran’s Foreign Ministry spokesman remarks over new US sanctions and “creating tension” in the Islamic state ahead of June presidential elections and Argentine president defends of accord with Iran over 1994 bombing.

Iran played no part in the bombing of a bus last year that killed Israeli tourists, its ambassador to Bulgaria said on Friday, rejecting Israeli charges that it was involved in the attack.

Bulgaria has accused the Iranian-backed Hezbollah of carrying out the July attack, a charge the Lebanese Shi’ite Islamist militia dismissed as part of a smear campaign by its arch foe Israel.

The United States on Thursday urged Iran to engage in “substantive” talks with the world powers later this month in return for eased sanctions.

Iran’s Foreign Ministry said on Friday that U.S. sanctions imposed this week as part of a broader effort to force Tehran to scrap sensitive nuclear work were aimed at “creating tension” in the Islamic state ahead of June presidential elections.

Washington imposed sanctions on Iran’s main agency in charge of broadcasting on Wednesday for helping the government censor Western reports, and targeted Iran’s oil earnings in an effort to prevent funds being used on its disputed atomic program.

Argentine president defends accord with Iran over 1994 bombing

Argentine President Cristina Fernandez defended a pact with Iran to set up a “truth commission” to investigate the 1994 bombing of a Jewish community center in Buenos Aires and asked Congress on Thursday to approve the accord.

Argentine courts accuse Iran of sponsoring the attack, which killed 85 people. The pact signed with Tehran has been criticized by Israel and Jewish groups who fear it could end up weakening the case against Iranian officials.