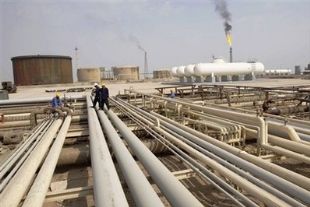 US has nothing to do with Pak-Iran gas pipeline project: Dr Velayati 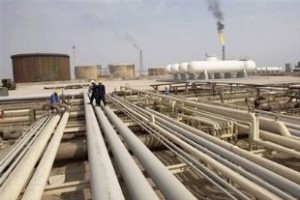 QUETTA: Former Iranian foreign minister Dr Ali Akbar Velayati on Saturday played down US objections to the Pak-Iran gas pipeline project, saying that “Washington has nothing to do” with the bilateral project.

Dr Velayati emphasised that nothing would be better if Iran and Pakistan come closer and strengthen their bilateral cooperation in various areas of development. He stated this while talking to selected journalists at the Iranian Consulate, Quetta.

Dr Velayati arrived in the Balochistan capital on Saturday and met with different delegations and offered his condolences to the victims of the Alamdar road blast of Jan 10.

Referring to the Pak-Iran gas pipeline project, Dr Velayati said that Iran was in talks with Pakistan over the gas pipeline project for the last several years and added that Iran had completed its part of work on the pipeline project to supply Iranian gas to Pakistan. Now, it is Islamabad turn to begin work on its soil. “We have completed the pipeline on our own side; however, the work is remaining on Pakistan’s territory”. When asked about the US objection to the pipeline project and a threat of sanctions against Pakistan, the ex-foreign minister of Iran said US is opposed to any cooperation among the Muslim countries. “The US was always averse to the relationship among the Muslim countries”, he said. “We hope that Pakistan will keep its own interests in mind and will not budge to American pressure. He said enemies have unleashed a malicious propaganda to create a gulf between Pakistan and Iran, and underlined the need to foil the attempts. When asked about the security issue to the project, he made it clear that there is no issue of security (of gas pipeline) in the Iranian territory while Pakistan would adopt necessary measures for security on its land.