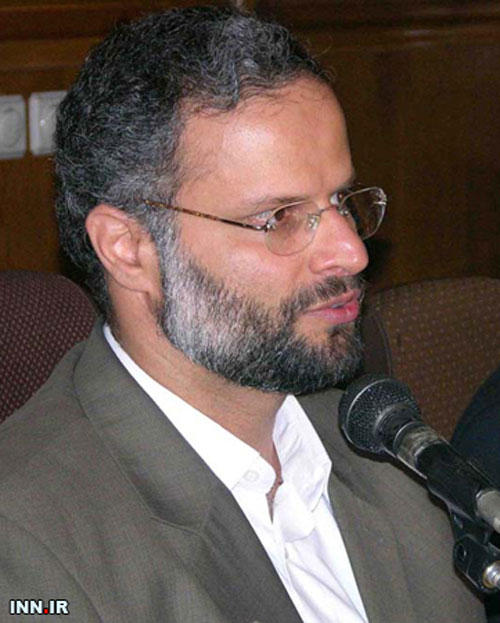 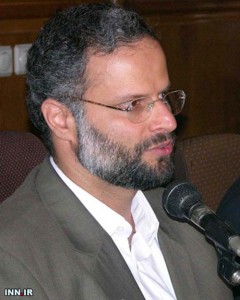 President Mahmoud Ahmadinejad also turned up in the assembly to back his minister, Abdolreza Sheikholeslami, the official Islamic Republic News agency reported. Lawmakers will first speak against Sheikholeslami and then give him an opportunity to defend himself, IRNA said.

Lawmakers seeking to impeach Sheikholeslami said the main reason behind their move is the minister’s failure to remove former prosecutor-general Saeed Mortazavi from his post as the head of the country’s Social Security Organization, Tehran Times said on Jan. 24. The impeachment motion had been signed by 18 people, according to IRNA today.

A group of Iranian parliamentarians sought to impeach Sheikholeslami in April after he appointed Mortazavi to the post, the state-run Fars news agency reported at the time. The ex-prosecutor-general was suspended in 2010 after accusations that he was linked to the deaths of prisoners, local media said.