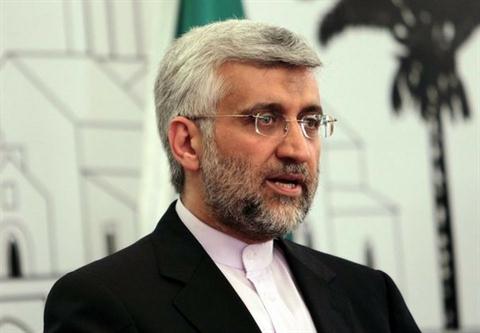 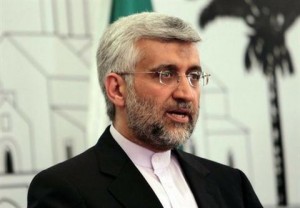 A senior Iranian security official was expected in Damascus on Saturday for a meeting with President Bashar Assad, Iranian officials in the Syrian capital said.

His visit was also confirmed by Tehran-based Al-Alam television channel, which reported that the trip would be important” — although it did not elaborate.

It follows reported Israeli air strikes earlier this week near Damascus, which a U.S. official said hit a military complex and missiles near the Syrian capital.

Key Damascus regional ally Iran has backed Assad’s claim that the 22-month uprising against his regime is politically, financially and militarily backed by the United States, Turkey, Saudi Arabia and Qatar.

“The Islamic Republic’s support to Syria… is based on principle,” Jalili was quoted as saying by Iranian media on Thursday.