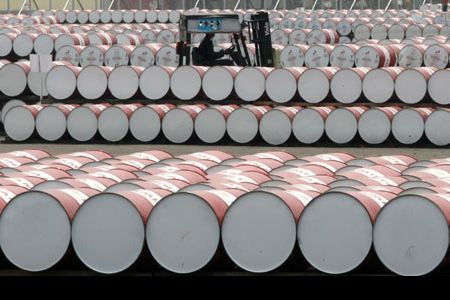 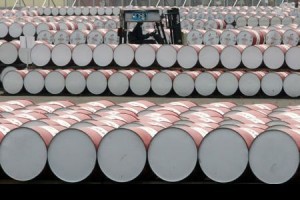 U.S. officials have for months been leaning on ENOC to find alternative sources for a refinery which provides the city’s 2 million mainly expatriate residents with cheap fuel.

ENOC, which needs to import oil because Dubai’s crude production is too meagre to satisfy thousands of gas-guzzling vehicles’ fuel thirst, has now begun importing the light oil from nearby U.S. ally Qatar and is scouring the globe for more.

“ENOC has already started importing condensates from Qatar to meet the current local market demand,” ENOC said in a statement.

“With oil price volatility continuing to have a bearing on financial bottom lines, along with increased demand for petroleum products and the shortage of imported condensates from Iran because of the applied economic sanctions, we are evaluating various sources for condensate for our refinery.”

ENOC said it was currently finalising contracts with other leading condensate producers in the region to meet its fuel needs over the next few years.

U.S. and European sanctions have slashed Iran’s crude export revenues in a bid to force Tehran to drop a nuclear programme that Washington and Brussels fear is designed to develop weapons, charges Iran denies.

But ENOC, which loses millions of dollars a year selling subsidised fuel at 1.72 dirhams ($0.47) a litre, increased its Iranian oil imports last year because cheaper Iranian supplies helped lessen the burden of selling gasoline at below cost.

ENOC did not give any details of the price it has agreed to pay Qatar, one of the world’s largest condensate producers, or identify other producers it is in talks with.