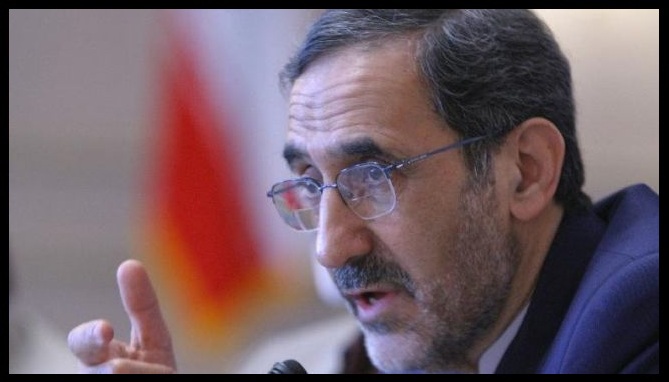 Iran not to give up rights to “peaceful” nuclear program: official 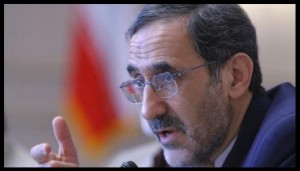 TEHRAN, Jan. 26 (Xinhua) — A senior Iranian official said Saturday that the Islamic republic will not give up rights to what he called “peaceful” nuclear program.

Ali-Akbar Velayati, a senior advisor to Iran’s Supreme Leader Ayatollah Ali Khamenei, said that “the nuclear issue is our strategic issue. The Islamic republic of Iran will never give up its right to peaceful nuclear energy,” Press TV reported.

Velayati said there is consensus among Iranians on the country’ s nuclear program as “a national issue,” adding that the United States should “definitely make a revision in its policies” towards the nuclear program of the Islamic republic.

He dismissed as unlikely any U.S. attack on Iran, saying that the U.S. policies in the region have reached an impasse and that Washington would not repeat the Afghanistan and Iraq wars in Iran.

“Today, the United States is weaker than the time when it attacked Iraq and Afghanistan, and Iran is currently far stronger than Iraq and Afghanistan,” said Velayati, Iran’s former foreign minister, who is expected to run for presidency in the upcoming Iranian presidential elections slated for June 2013.

He said the United States suffered defeats in wars in Iraq and Afghanistan with significant human and financial loss, adding that American officials would not think of an attack on Iran if they were wise.

“We will do what we must do to prevent Iran from obtaining a nuclear weapon, and I repeat here today, our policy is not containment,” he said, “It is prevention, and the clock is ticking on our efforts to secure responsible compliance.”

The U.S. administration has set a March deadline for Iran to begin “substantive cooperation” with the International Atomic Energy Agency or face the UN Security Council.

The Islamic republic had three rounds of talks last year with Britain, China, France, Russia, the United States and Germany, the so-called P5+1, but made no breakthrough.

On Saturday, Velayati denied that Iran and the United States met recently and made direct talks over the country’s disputed nuclear program.

“This rumor is basically nothing but a lie,” he added.

Iran’s Supreme Leader Ayatollah Ali Khamenei has not allowed anyone to hold negotiations with the United States, he was quoted as saying.

Media earlier reported that Iran has held direct talks with the United States in Oman, as the Western sanctions have put pressures on the economy of the country.