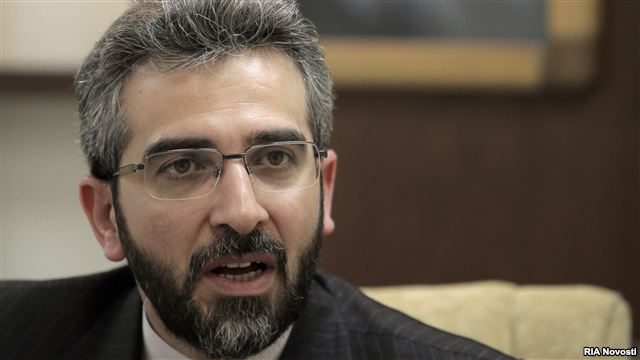 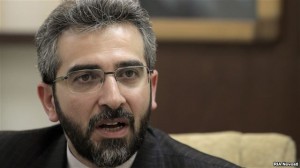 Iran is blaming six world powers for postponing talks over its nuclear program from agreed dates in January to February.

Iranian media quoted deputy EU foreign-policy chief Helga Schmid as telling Tehran that the world powers were “not ready to hold the negotiation in January.”

It said Iran’s deputy nuclear negotiator, Ali Bagheri, asked the other side to “remain committed to the date agreed for talks in January.”

European Union and Iranian officials have been discussing for months arranging a new round of talks aimed at persuading Iran to halt nuclear activities the West suspects are aimed at producing nuclear weapons.

EU officials says Iran has been stalling on fixing a date and location.

The EU is brokering the talks on behalf of  the United States, China, Russia, Britain, France, and Germany.