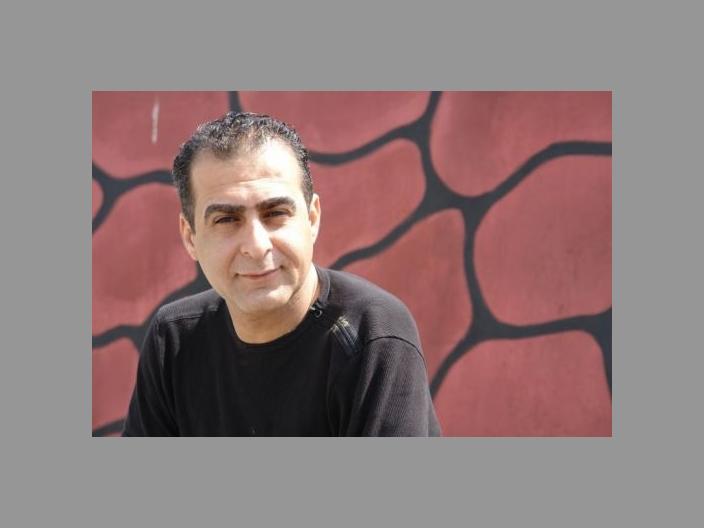 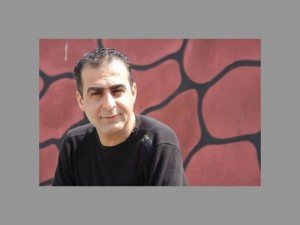 Behrouz Ghobadi was wrongfully held incommunicado in an undisclosed location since his arrest on November 4, 2012. His lawyer and members of his family were refused repeated requests to see him.

“Ghobadi never should have been imprisoned,” said Frank Jannuzi, deputy executive director of Amnesty International USA. “His imprisonment was one of a series of attacks on freedom of expression by the Iranian authorities. Stifling creative expression by harassing artists and their families shows the depths of Iran’s desperate effort to cut off dialogue, much less criticism. These are the actions of a closed government.”

In a joint statement, they said, “We are delighted that he has been reunited with his family, particularly his newborn son, Harmang. We are grateful to the countless people who took action with Amnesty International to ensure his freedom. Our collective voices always have the potential to create a din of protest that is too loud to ignore.”

Behrouz Ghobadi is still in Iran. He is the director of three short films titled “That Man,” “Hunt,” and “Those Two People,” and has worked as an executive producer and production manager for six of his brother’s controversial films. His family has heard that he is accused of acting against national security, but maintains his innocence given that he has never been involved in politics and has no connections to dissident activities other than his brother’s films.

His brother, Bahman Ghobadi, is an outspoken government critic currently living in exile. Bahman’s films A Time for Drunken Horses (2000), Turtles Can Fly (2004), Marooned in Iraq (2002) and Half Moon (2006) have won numerous prizes at film festivals. Several of his films are banned in Iran. One of Bahman’s recent films, No One Knows About Persian Cats (2009), chronicles the struggles of young Iranian musicians attempting to evade censorship, while his most recent film, Rhino Season (2012), tells the story of a poet who spent 27 years in prison in Iran.

The call for Behrouz Ghobadi’s release was part of an ongoing Amnesty International campaign to expose and bring an end to the imprisonment of dissenters and peaceful protestors in Iran. Acclaimed filmmaker Jafar Panahi was the subject of a campaign during which Amnesty International delivered a stack of petitions demanding his release to the Iranian embassy in New York. Panahi still faces a six-year prison sentence.