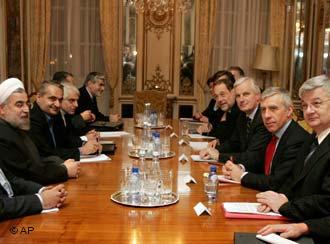 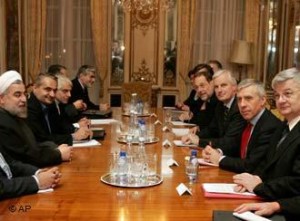 Iran and world powers can’t agree on a venue for this month’s planned negotiations over the Iranian nuclear program, according to Russian Deputy Foreign Minister Mikhail Bogdanov.

“We’ve more or less agreed on the timing but there are different opinions about the location,” Bogdanov told reporters outside Moscow today.

The venue for the negotiations must be decided early this week to avoid postponement, Deputy Foreign Minister Sergei Ryabkov said Jan. 18.

Russia is part of the so-called P5+1 group along with China, France, Germany, U.K. and U.S, which is negotiating with Iran over its nuclear activities.