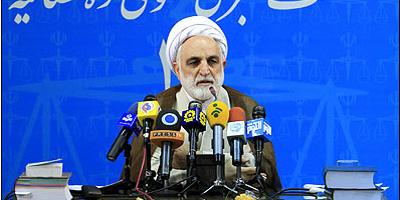 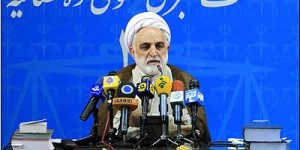 Iran will try three former judges who were suspended over the deaths in detention of three men arrested in the protests that followed the 2009 presidential election, Mehr reported.

The trial’s first session will be held on Feb. 26, Prosecutor-General Gholamhossein Mohseni-Ejei said yesterday, according to the state-run news agency. The judges were suspended in 2010.

The three inmates died in the Kahrizak detention center in 2009. Iran’s police subsequently confirmed “negligence and wrongdoing” by officials at the site, where some protesters were held before being taken to Tehran’s main Evin prison. The three judges judges, who were in 2010,