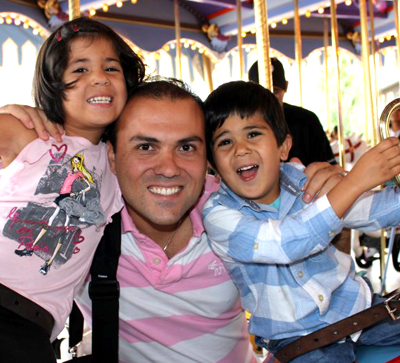 US calls on Iran to release American-Iranian pastor 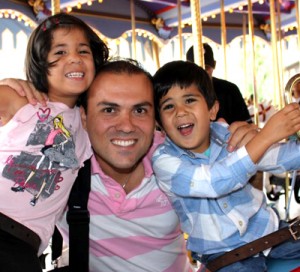 The 32-year-old father of two young children is believed to have been arrested because of his Christian beliefs, and may face the death penalty. His trial begins in Tehran on Monday before Judge Pir-Abassi, the so-called “hanging judge.”

“We remain troubled by the case of US citizen Saeed Abedini, who was arrested by Iranian officials more than three months ago on charges relating to his religious beliefs. We call upon Iranian authorities to release him immediately,” National Security Council spokesman Tommy Vietor said.

In a telephone interview with The Jerusalem Post on Friday, Rep. Frank Wolf (RVirginia) said, “The president and secretary of state need to speak out over and over” to draw attention to the dire situation of persecuted Christians in Iran and in the Middle East.