IMF to assess Iran economy in next six months 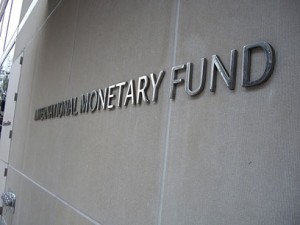 Jan 18 (Reuters) – The International Monetary Fund will visit Iran in the first half of the year to assess the state of its economy and the impact of Western sanctions, a senior IMF official said on Friday.

The IMF forecast in October that Iran’s economy was likely to contract in 2012 and inflation would likely increase to 25 percent.

Masood Ahmed, IMF director for the Middle East and North Africa, said those projections were made before the sharp depreciation of Iran’s currency, the rial, at the end of last year.

“We expect that when we revisit these numbers with the more recent data it will show a greater impact than what was estimated at that time,” Ahmed added.