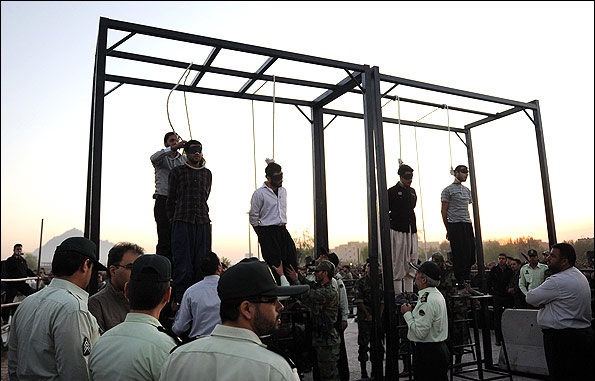 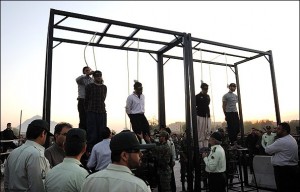 Hrana announced there was a 3% margin of error in the sources this report was based on, and most of the executions were carried out in Tehran (16%).
59 people in 2012 were executed in public, totaling to 10% of all the executions in Iran.
Iran’s judiciary reported 54% of these executions and human rights entities provided reports on the remaining 46%. This is while judiciary officials claimed there were no secret executions in Iran’s prisons.
In comparison to 2011, Iran witnessed a 9% rise in executions.