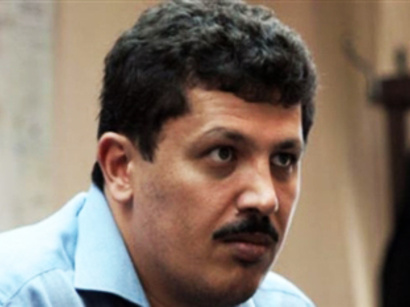 Today’s top headlines in Iran include Iran’s decision to launch new Forex centres in other provinces; trial of son of Iran’s former president, Mehdi Hashemi; sending a man to space in near future and employing of 17,000 more nurses by the end of the current Iranian year.

Iran may launch Forex centres in other provinces


Son of Iran’s former president to go on trial soon


Iran to send a man to space in future

Iran will send a man to space in 5-8 years,  Hamid Fazeli head of Iran’s space organization told Mehr, adding that a capsule carrying a monkey will go up in February during the Fajr festival, referring to the 10-day celebration leading up to the 34th anniversary of the Islamic revolution on Feb. 10.

Iran is planning to employ 17,000 more nurses by the end of the current Iranian year (ends on March 2013), during the last three years, according to Iranian president’s decree, about 90,000 people were employed by the Ministry of Health, ISNA quoted head of the General Nursing Council of Iran, Gazanfar Mirzabeygi as saying.