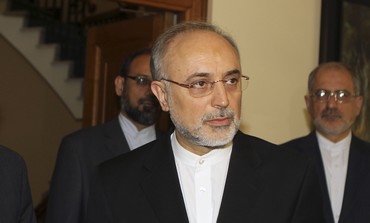 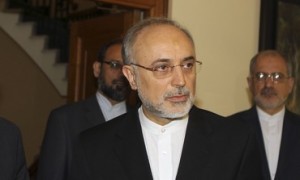 Iran Foreign Ministry has expressed gratitude to Syria for securing the release of 48 Iranian pilgrims abducted by foreign-backed militants in the Arab country.

In a statement on Wednesday, the Iranian Foreign Ministry also thanked Turkey and Qatar for their aid in securing the release of pilgrims.

The statement also congratulated the Iranian nation on the return of the abductees to their families and Iranian nation, and sincerely thanked those who were involved in their release.

The statement described the abduction of Iranian pilgrims as inconsistent with the human principles and harmful to the security and stability of the region.

The ministry expressed hope for lasting peace and security in Syria, with the immediate cessation of hostilities and violence in the country.

Meanwhile, Iranian pilgrims held hostage by Syrian militants since early August arrived at a hotel in Syria’s capital city of Damascus for a press conference after being freed in a prisoner swap. An undisclosed number of Turkish nationals arrested by Syrian security forces in recent months were among those released by Damascus in the swap deal.

The Iranian pilgrims, who were traveling on a bus from Damascus International Airport to the shrine of Hazrat Zainab (AS) on the outskirts of the Syrian capital, were abducted by the militants on August 4, 2012.

In a video aired by the Saudi-owned Al-Arabiya television network, the militants threatened to kill all the Iranian abductees if the Syrian government did not release the captured militants and if it did not stop operations against the armed groups in the country within 48 hours. The threat, however, was never carried out.

Syria has been experiencing unrest since March 2011, and many people, including large numbers of security forces, have been killed in the turmoil.