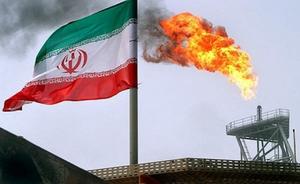 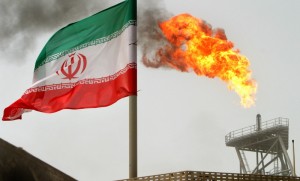 Turkey’s refiner Tupras has urged the country’s statistics agency to stop divulging details of its oil imports from Iran amid US sanctions on Tehran’s oil sector over its nuclear energy program.

“Tupras asked us last month not to reveal the origin of our crude oil imports and instead give an overall figure,” a TUIK official said, requesting anonymity.

“We were not informed of the reason for the change in policy,” he said.

Tupras officials and TUIK declined to comment on the issue.

Before the change in policy, Tupras had received two Iranian crude cargoes of 145,000 tons and one of 140,000 tons at the Tutunciftlik import terminal.

Iran rejects the allegations, arguing that as a committed signatory to the Non-Proliferation Treaty and a member of the International Atomic Energy Agency, it has the right to use nuclear technology for peaceful purposes.