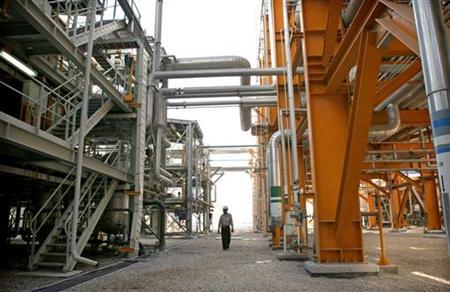 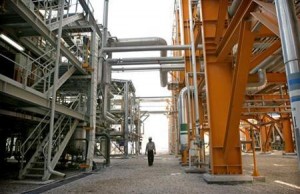 Site at Sarajeh, outside the holy city of Qom, can store 1.5 billion cubic meters, soon to increase to 3.3 billion

According to the report, Iranian President Mahmoud Ahmadinejad opened the facility at Sarajeh outside the central Iranian holy city of Qom. It said that the site can now store 1.5 billion cubic meters, adding that the capacity would increase to 3.3 billion cubic meters in a second phase of development.

The broadcast said some 7.3 million cubic meters of gas have already been stored there.

Iran is under Western oil and gas sanctions over its refusal to halt uranium enrichment. The US and its allies accuse Iran of seeking to develop nuclear weapons, a charge Tehran denies.