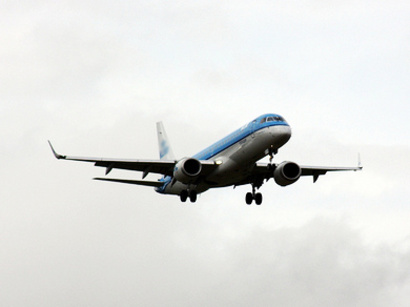 U.S. plane stuck in Iran for repairs after emergency landing 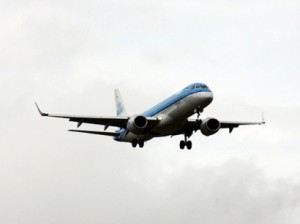 (Reuters) – A small U.S. commercial plane has been stuck in Iran for nearly three weeks after making an emergency landing near the city of Ahvaz, the country’s airports director said on Sunday.

The plane was forced to land because of technical problems, Mahmoud Rasoulinejad said, quoted by the Mehr news agency.

“After landing, the crew traveled on to countries around the Persian Gulf and the plane is currently being repaired,” he said.

Rasoulinejad did not specify who owned the aircraft, where it was headed or the nationality of the crew members. It would soon be ready to return to the skies, he said.

Ahvaz lies near Iran’s border with Iraq in the southwest of Iran, an important area for the country’s oil industry.

Earlier this month Iran trumpeted the capture of a compact U.S. intelligence ScanEagle drone in its airspace, which U.S. officials have denied.

In December 2011 Iranian forces announced they had captured a U.S. RQ-170 reconnaissance drone in eastern Iran which had been reported lost by U.S. forces in neighboring Afghanistan.